E-Wallet in Malaysia – Why It is Still Low Usage ? 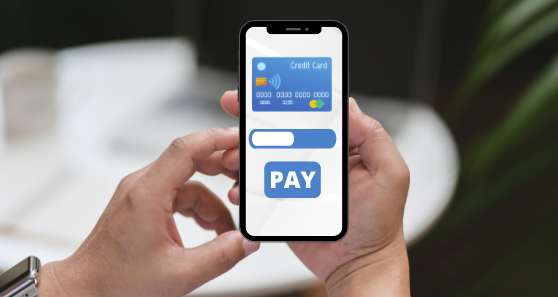 As compared to other countries, e-wallets are not that much in demand here in Malaysia for multiple reasons. Let’s discuss few of them in this article. The fact says only 8% people in Malaysia use mobile e-wallets for their purchases. On one hand, it provides fintech industry with great opportunity for business in this space, while on other hand, it’s concerning to know why Malaysians are so afraid about using e-wallets knowing people around world increasing the daily use of e-wallets. Experts believe Malaysia’s younger generation being more tech-oriented do not have sufficient credit history to get a card. That being the reason they are more inclined towards using e-wallets for daily purchases for their convenience. However, due to high demand in smart phone penetration and cellular data usage in Malaysia, e-wallets still have got few roadblocks to overcome before hitting big mass in the market.

How Secure is E-Wallet?

Security is the biggest concern when it comes to adoption of e-wallets among people not reached. Research says, fifty percent of the people already using e-wallets are concerned about security of their information and data breach. That being said, if the 92% people who are yet to be reached for empowering use of e-wallets would be giving fin-tech and banking industries hard time to implement high security solutions in timely manner. The other reason why people are not thinking about e-wallets is the majority of merchants not preferring them as a means of payment. Considering current scenarios, retail merchants in Malaysia are still struggling with adopting e-wallets. They are still in their early stage and getting accustomed. Some businesses like grocery chains, movie theatres and petrol pumps started accepting e-wallets, however, there’s need of evangelism among other small business owners like taxi drivers and small scaled shopping malls.

Will Mobile Wallets Make Us Poor?

On top of all these, people are worried about overspending. Lesser the access to physical cash, higher the tendency toward spending more money. It’s for the fact that card can hold thousands of dollars in cash, whereas it’s impossible to carry that much in physical money. People using e-wallets would have virtually unlimited access to money, making them spend more than they should. If people are using e-wallets, they don’t need to bring even cards. Bringing their mobile anywhere they go would get the payment problem solved. The good thing is, some wallet allow people to set spending limit giving you more control for overspending. We believe people in Malaysia are more inclined to using cash as cash is intuitive. We need to make technology intuitive in order to attract more people towards e-wallets. They don’t need to be overly complicated making people quit even before they spend a dollar using e-wallet. For some e-wallets, there’s multi stage process in order to make or accept the payment which is big red flag when it comes to convenience. There are some e-wallets in its infancy stage giving hard time to the users. For example, forcing them to upgrade their system to latest version in the middle of payment. It gives rise to distrust and causes unnecessary frustration for first time users 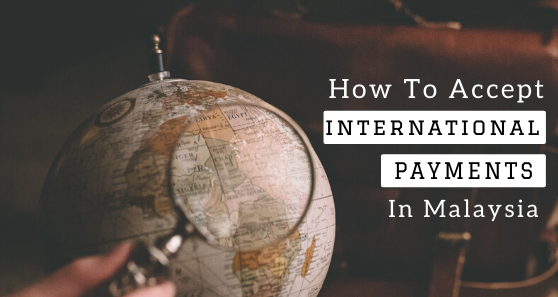 How To Accept International Payments In Malaysia 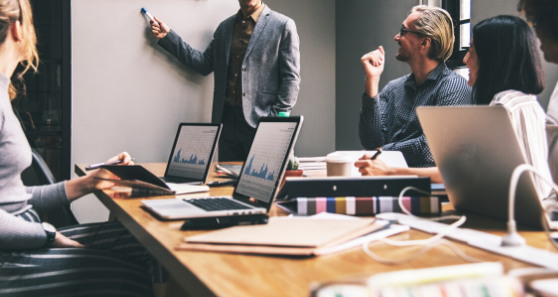 How To Start A Business Online In Malaysia

Ready to get Started with Mobi?